Cardiovascular illnesses are one of the most common causes of death throughout the world. Following the American Heart Association's estimates, around 41.5 percent of the United States' population was suffering from some type of cardiovascular disease in 2015. This prevalence is expected to rise to 45 percent by 2035, according to the American Heart Association. Patients suffering from cardiovascular diseases are projected to increase in number as a result of a more sedentary lifestyle, shifting food habits, and an increase in risk factors. 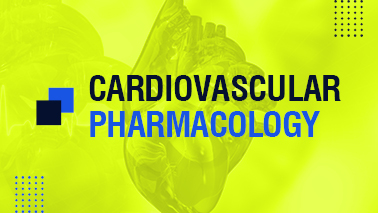